With so many options, how do we choose the school ? 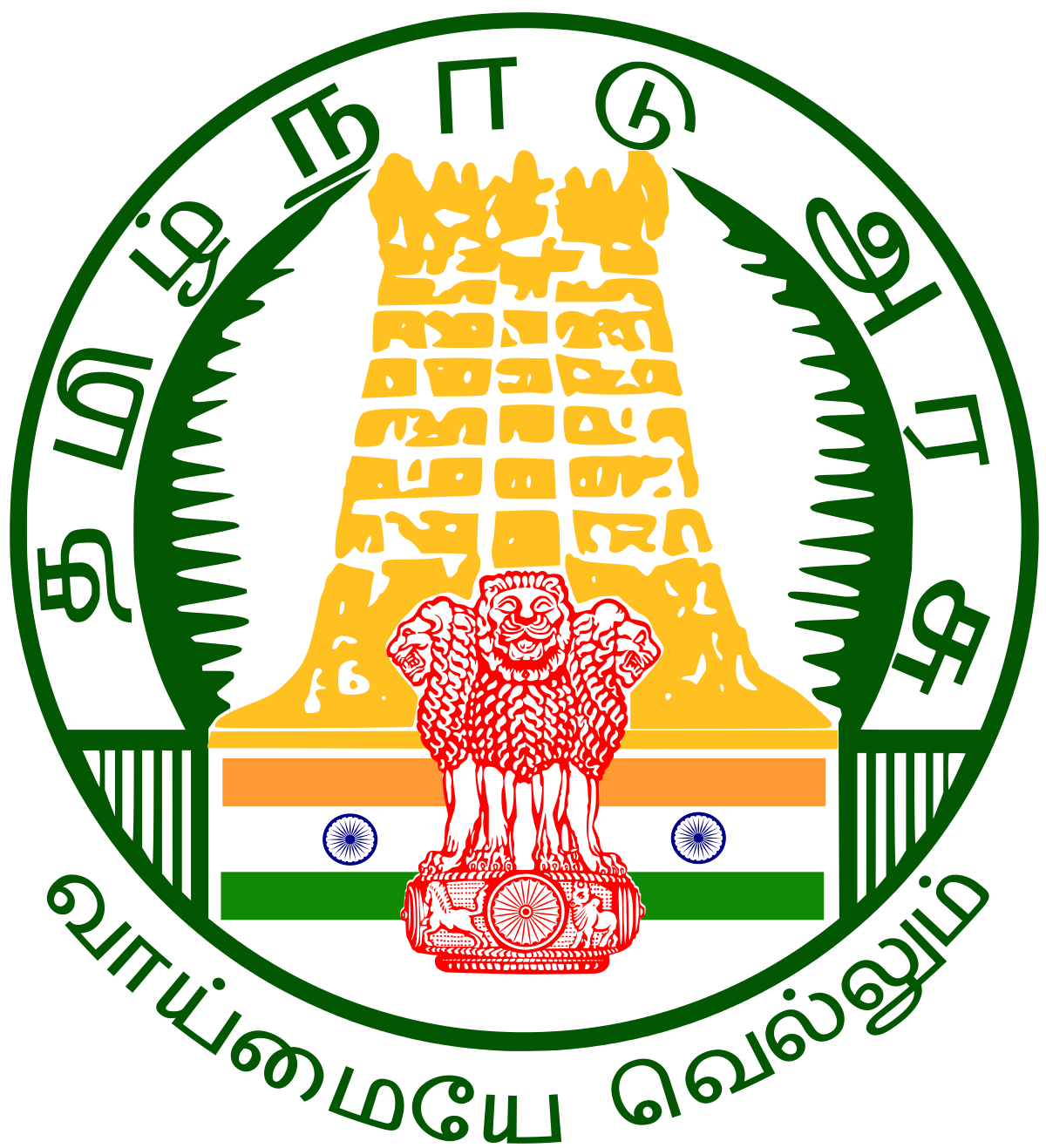 Learning in Chennai can be traced back to the year 1854 when the city was known as Madras. In the 19th century and the early 20th century, there were a total of 12,498 schools in Madras which housed more than 188,650 teachers.
Today schools in Chennai are either controlled by the Tamil Nadu government, by private bodies, by individuals or sponsored by financial aid from the state government. Tamil and English are the mediums of instruction used in schools across the city.

Why education is becoming a business?
Montessori